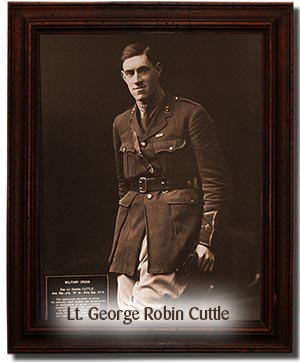 Robinvale’s proud link with France extends back to World War I, when the son of Robinvale’s founding family (Herbert and Margaret Cuttle) was killed in air combat over Caix, near the village of Villers-Bretonneux.

Lieutenant George Robin Cuttle was reported missing in May 1918. After a lengthy search, his family finally found the wreckage of his plane in a field in Caix, in 1923.

Lt. Cuttle was among many Australians who fought courageously to liberate Villers-Bretonneux from the Germans during the great war.

Historians record that if not for Australian troops in the closing stages of World War 1, Villers-Bretonneux and the whole Western Front would have been laid open to the German Army.

The battle at Villers-Bretonneux ranks high in acknowledgment of Australia’s war commitments along with Gallipoli, Kokoda and many others.

Villers-Bretonneux is now a civic tribute to the valor of those Australian, British and Canadian soldiers, with the hotels and streets named after Australian cities. Rue de Melbourne runs through the centre of Villers-Bretonneux and L’hotel is a favourite watering hole for many locals.

The Australian flag and the French Tricolor fly side by side at a huge war memorial outside the town, and stand together in a classroom at the local primary school. The first road sign to greet visitors in Villers-Bretonneux proudly proclaims Robinvale, Australia, as its twin town.

The official twinning ceremony took place in 1984, with respective celebrations held in both towns.

Just as Robinvale has Caix Square, the Villers-Bretonneux village centre has been named Robinvale Square. 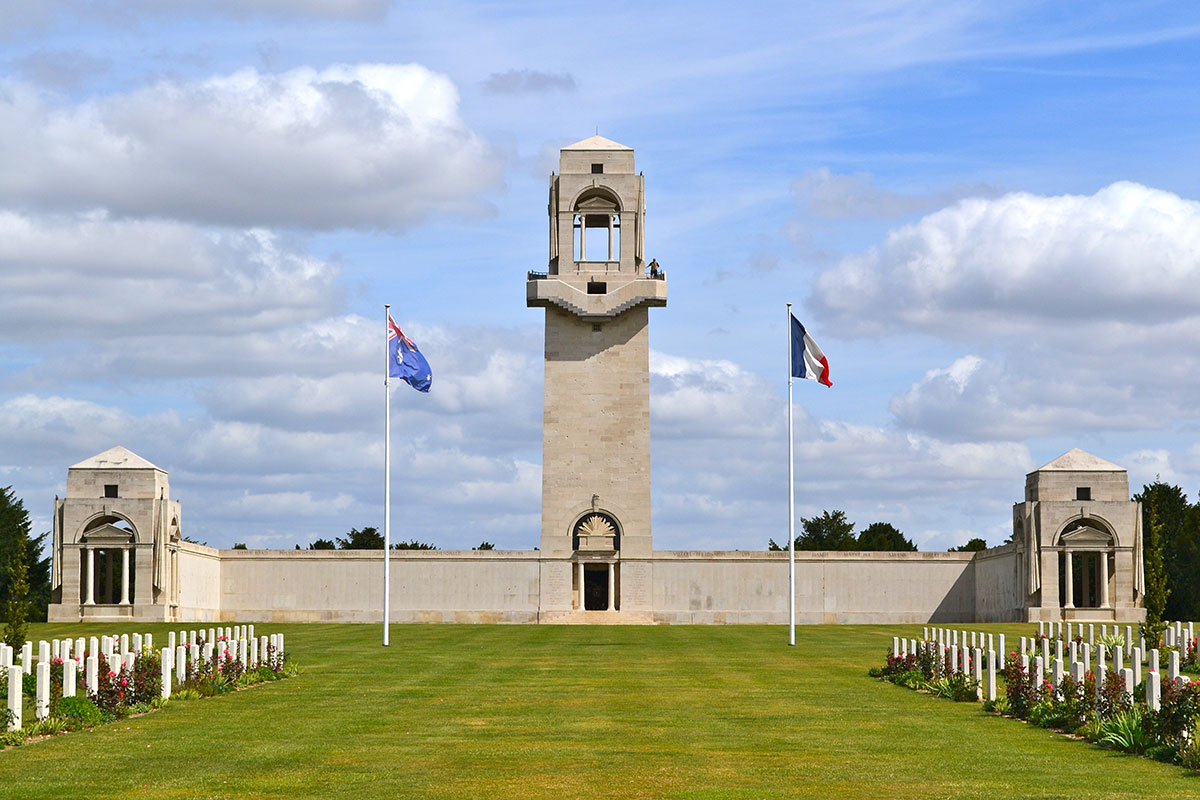 Our War Heros Distinguished Themselves at Villers-Bretonneux on April 25th, 1918

It is a cherished relationship that exists between the two towns, but the Australian Army paid a high price in the battle that led to the alliance between France and Australia.

With the war almost ended in early 1918, the German Army launched a massive attack on the Western Front, near Amiens, desperate to separate the French and British Armies.

A key part of the attack was against the Australian 9th Brigade at the road into Villers-Bretonneux.

The Germans were beaten back, but a single Division was all that remained between the Somme and the French Army, camped 18km south. Battle-weary British Divisions defended the town for around 20 days. Then, on April 24th, the Germans launched a second assault with infantry, mustard gas and tanks.

Villers-Bretonneux fell after fierce fighting, but the German victory was short-lived.

The 13th and 15th Australian Brigades seized the initiative by counter-attacking that night. Fighting began at 10pm and lasted until dawn. Except for a few who escaped, all the Germans in the village were killed or captured. Almost 2,400 Australian soldiers died in the battle (source).

The bond between Villers-Bretonneux and Australian was cemented after the war when the City of Melbourne was adopted the war-ravaged village and pledged £22,700 to rebuild the local school. The money was raised by Victorian school children who held penny drives. 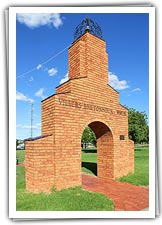 Hundreds of Australians continue to visit Villers-Bretonneux each year, and the number of French visitors to Robinvale also grows annually.

Apart from the warm welcome by locals, visitors also enjoy the many attractions of this rich horticultural district. A huge range of fruit and vegetables are grown, along with almonds and fine wines.

The Robinvale district takes great pride in its French connection, paving the way for a long and warm relationship with the village of Villers-Bretonneux.

Our proud war heritage continued, after WWII Robinvale developed rapidly after the surrounding land was acquired and parcelled up as part of the soldier settlement scheme, and was principally used to grow grapes and citrus. Many of the streets in the town are named after significant war battles Australian’s have served in over the years.